Drupal 8 Stands as the Winner for the Web Design Features 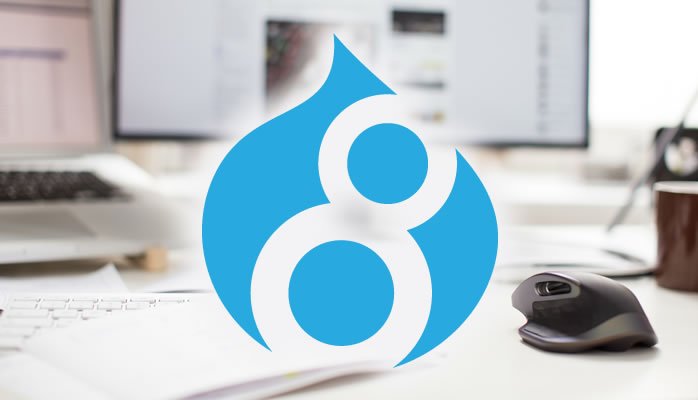 Drupal is the most wanted CMS for developing any kind of websites starting from a simple directory to a large e-commerce website. Drupal is popular for developing enterprise websites, government websites, as it meets the specific needs of the various industries. Though it has a strong reputation for its unbeatable functionality and vast community, it is less known from the design perspective. This write-up intends to throw light on the Drupal website designing and its merits.

It has been mainly used by the developers and has less number of designers. Its theming is not an easy task for a designer with Photoshop, HTML, and CSS skills and this has been the main barrier for the availability of Drupal designers. However, we do find significant theming enhancement from the version Drupal 7 onwards, yet it demands PHP knowledge to manage the PHP template engine. When a strong designer and the strong drupal developers come together, the task could be accomplished which calls for a paradigm shift.

If we consider other CMS in the market, they have a steady and exponential growth in the availability of respective themes to such an extent that it is bound to reach a saturation point. But in case of it, pre-made templates are very few in number. With the release of 7 and 8 versions, there are more themes available for content websites, and for the e-commerce websites, only a few themes are available as compared to other themes or CMSs.

There is a need of transition from design to development, and Drupal web Design Company must use graphical elements, so that there may not be a necessity to design the template from scratch for each design. The developers must maintain a consistent layout with the help of a grid.

Drupal design may become an attractive and interesting endeavor when the designer and the developer are put together. And there are several easy ways to develop a responsive website with Drupal responsive theme. Drupal 7 modules come for the aid in making a responsive website, whereas Drupal 8 itself is the winner for the design. Drupal 8 themes are responsive, the admin pages could resize itself as per the mobile screen size, and the management of the site is effortless. The new version has several enhancements for front-end developers and the web designers. Thus, the web design of is an easy task and futuristic since the release of Drupal 8.