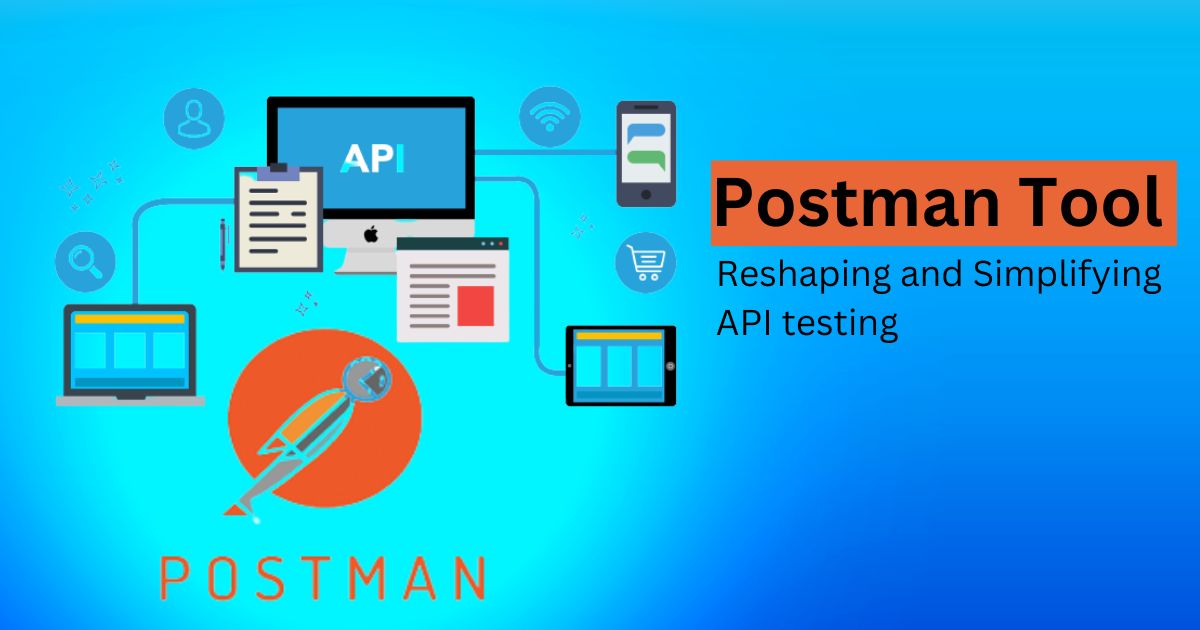 APIs (Application Programming Interfaces) are ubiquitous on the internet today, and they play an important role in our economy. We use APIs every day as end users without even realizing it.

From logging in to your Google or social media accounts from any website to selecting your preferred payment service in your eCommerce store. APIs are all around us, and they are only making the world a better place.

Although APIs make our lives easier, developers face challenges when it comes to testing them before using them on real-time data. And it was at this point that the Postman tool was introduced. Since its inception, the Postman tool has taken the API world by storm, with over 7 million developers worldwide using it every month! In this article, we’ll go over the Postman tool, testing APIs with Postman, testing automation, and other topics.

Although an API can be created in a variety of ways, a Web API is typically created using the REST (Representational State Transfer) framework. The REST framework establishes a set of guidelines to be followed when developing the Postman tool for API.

Because the primary goal of developing an API is to allow other applications to use the services, testing for functionality, exception handling, and security is required at every stage of the API development process. As a result, following some API design guidance from the start of your API’s development is critical to minimizing problems. A postman is a tool that does more than just test APIs. It appears to be an interface for sending HTTP requests and viewing responses at first glance. However, Postman is based on a large set of powerful tools that are simple to use.

The Postman tool allows you to organize your API requests into collections and folders that share common values across requests using environment variables, as well as script tests with the built-in node. js-based runtime and automate them with Newman. We’ll go over Newman, Postman’s command-line collection runner, in greater detail.

However, if you continue to use the Postman Google Chrome app, you may notice a banner at the top that says “Chrome apps are being phased out. Download our free native apps for ongoing support and improved performance.”

This occurred when Google announced its less-than-ideal plans to discontinue support for Chrome apps for Windows, Mac, and Linux users. They introduced native apps for Windows, Mac, and Linux users in response to the deprecation of the Postman Google Chrome extension and encouraged their users to begin the migration. The new Postman native apps included all of the features and functionalities of the Postman Chrome extension, and in many cases, the native app outperformed the original Chrome app.

The Postman testing tool is a complete API development platform that includes a variety of built-in tools that support each stage of the API lifecycle. The xallows you to design, mock, debug, automate testing, document, monitor, and publish APIs all from a single location. You can easily get this tool as a native application for macOS, Linux, and Windows.

What is the Postman tool and how it works?

Postman is an API testing tool that empowers developers to easily share, create, test, and document APIs. Users can create and save simple and complex HTTP/s requests, as well as read their responses, using this open-source solution. If you don’t already have Postman installed, you’ll need to download and install it.

Is it a testing tool?

Postman provides an extensive API testing tool that makes it simple to set up automated tests. You can combine all of your tests and requests into a single automated test sequence.

How does Postman Tool work for testing?

Postman is a computer application that is used for API testing. Postman sends an API request to the web server and immediately receives whatever response it gets. When sending and receiving requests in Postman, no additional work or framework configuration is required.

Looking to create or reshape the Postman tool for API testing? Get in touch with us!