WordPress vs Drupal: How To Choose Between The Two? 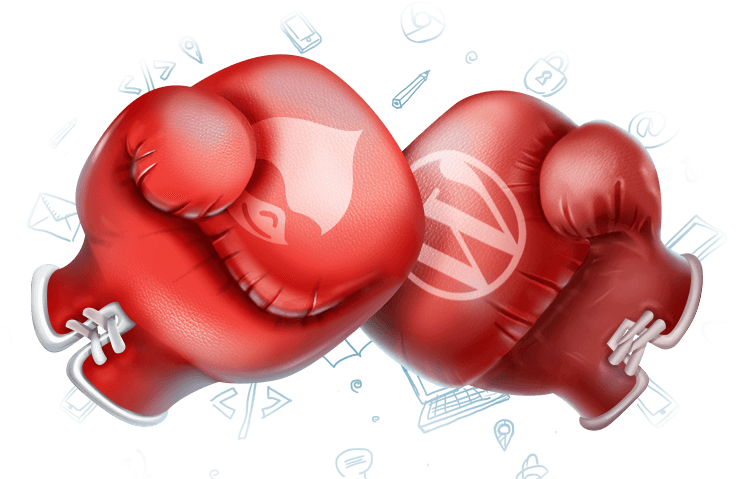 WordPress powers around 25% of websites on the internet while Drupal powers around 5% of the internet’s websites. Both platforms differ on several parameters and thus, have been deployed as website solutions for individuals and groups with different needs and budgets. Let us know on what basis do they differ and see which platform is perfect for your needs:

Security:- Drupal is a more secure platform than WordPress mainly because of the fact that unlike WordPress plugins, Drupal Modules are tested by a skilled community of volunteer developers before their release. Additionally, a module is revised several times before becoming a part of the Drupal core. It is worthy to note that professional audits have mostly found vulnerabilities in customized modules and themes which unlike core and contributed modules do not go through sufficient amount of scrutiny. On the other hand, even the top and most popular WordPress Plugins have been found vulnerable, resulting in hacker attacks.

Performance:- Drupal has been extensively used to build high-traffic websites, mainly because of its default caching feature. Some big names which have successfully deployed Drupal for building high-traffic websites, include Al-Jazeera and the Economist. On the other hand, a WordPress website requires the deployment of a content delivery network (CDN) in order to be able to handle high traffic, incurring extra costs as well.

Website Complexity:- Drupal hold a reputation for complex website solutions such as an e-commerce website featuring a huge repository of blog posts. This has mainly been possible because of its robust features. WordPress on the other hand is ideal for building less complicated websites.

In consideration of the above factors, we can say that Drupal is an ideal solution if you have a good budget, and security is your top-notch priority as in the case of an e-commerce website. On the other hand, WordPress is an ideal solution for you if you want a simple website with minimum costs.